The Eye is Nabokov’s fourth novel first published in 1930 with the original title “Sogliadatai,” an ancient military term for spy or watcher. It is a rather obscure narrative of a pitiful émigré in Berlin named Smurov, who takes us on his posthumous adventures.

We see the world through the perspective (the “eye”) of a deceased person, who lived as desolately as when he was dead. But even the most dejected character provides thoughts and observations that are rather astute. Also, did he really die? Suppose that his suicide was a successful one, here are some of the points that Smurov made, during his short “life,” and mostly in his (perhaps imagined) afterlife: 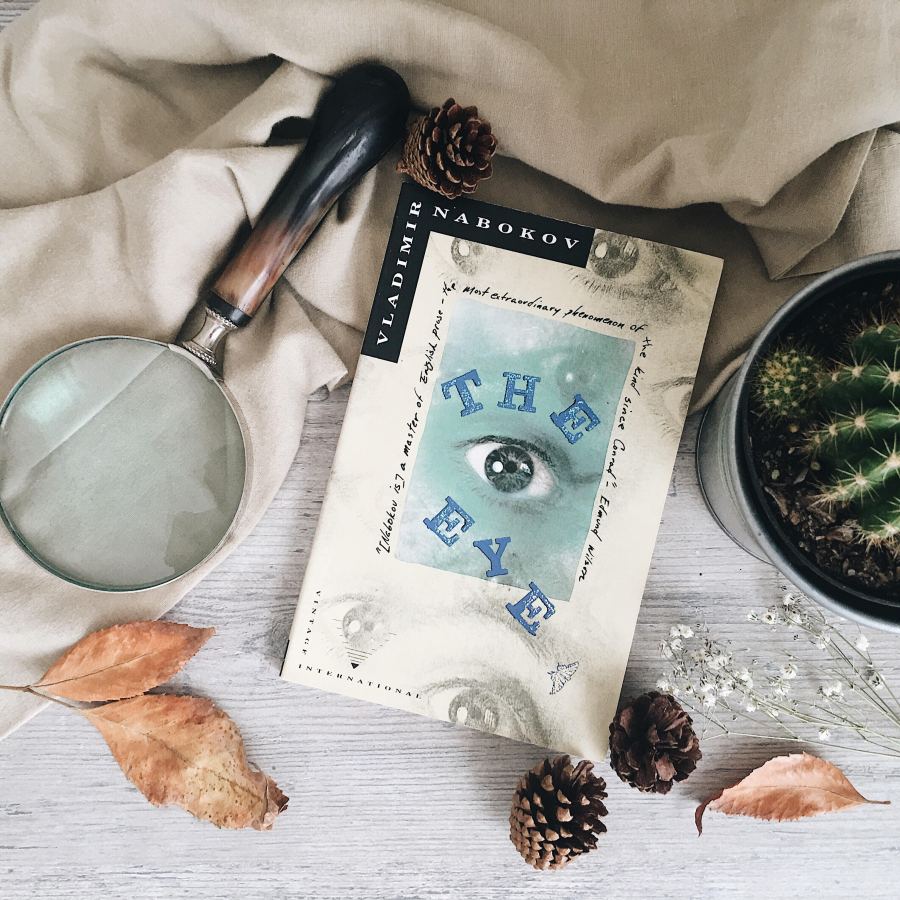 Like it? Share this post so your friends can also rekindle (or get introduced to) one of the great works of Vladimir Nabokov! Thank you for reading. (: Here’s a virtual donut as a token of my appreciation: 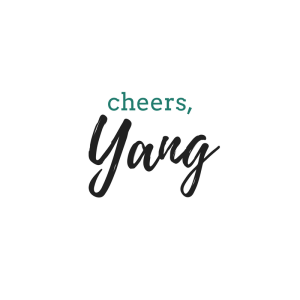