Strange Diary is the debut album of contemporary pop duo, Psychic Twin, composed of songwriter Erin Fein and drummer Rosana Caban. Fein accumulated ideas from when she was in Champaign-Urbana, Illinois, dealing with marital problems, and completed the album in Brooklyn, New York, in the face of the resulting heartache from the divorce. The influence of this distressing life event is reflected in the song titles and most especially, the gloomy lyrics. 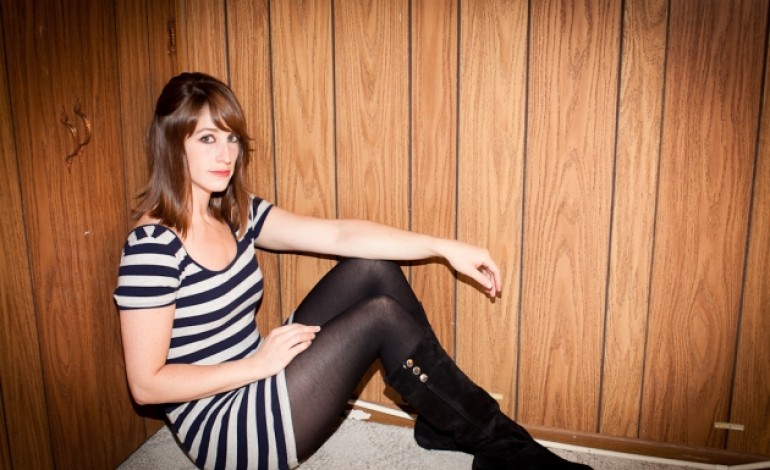 With this back story, the album fittingly named “Strange Diary” starts with a suspenseful opening track, “Heart Divided”, which builds up to reveal a dreamy chanting voice. Actually, most of the tracks start with lethargic melodies and picks up with a more upbeat but still mysteriously-sounding tunes and vocals.

In “Strangers” and “Hopeless,” you get lost in a rich layers of melody that finish abruptly, while “Running in the Dark,” “Stop In Time,” and “Lose Myself” end in a clinching and beautiful manner.