Rom surprised me with tickets to see I Fight Dragons live! I first heard their album “Kaboom!” and got hooked since. They happen to be from Chicago; and together with Dark Sage Brewery, they had a concert and craft beer release at Martys’ last August 14.

They made an amazing I Fight Dragons custom beer called “The Beer Future,” which is  Belgian IPA with Cyborg Blood Orange. It was based on their new album “The Near Future.” We got to try it that night and we cannot wait for more creations from Dark Sage!

Click here or on the beer label (which also looks exactly like their album art) to purchase IFD’s new album!

Two more bands performed that night and they were an awesome discovery. Time Crash and Diagon Alley delivered incredibly entertaining performances. Here are some photos and short clips of all three: 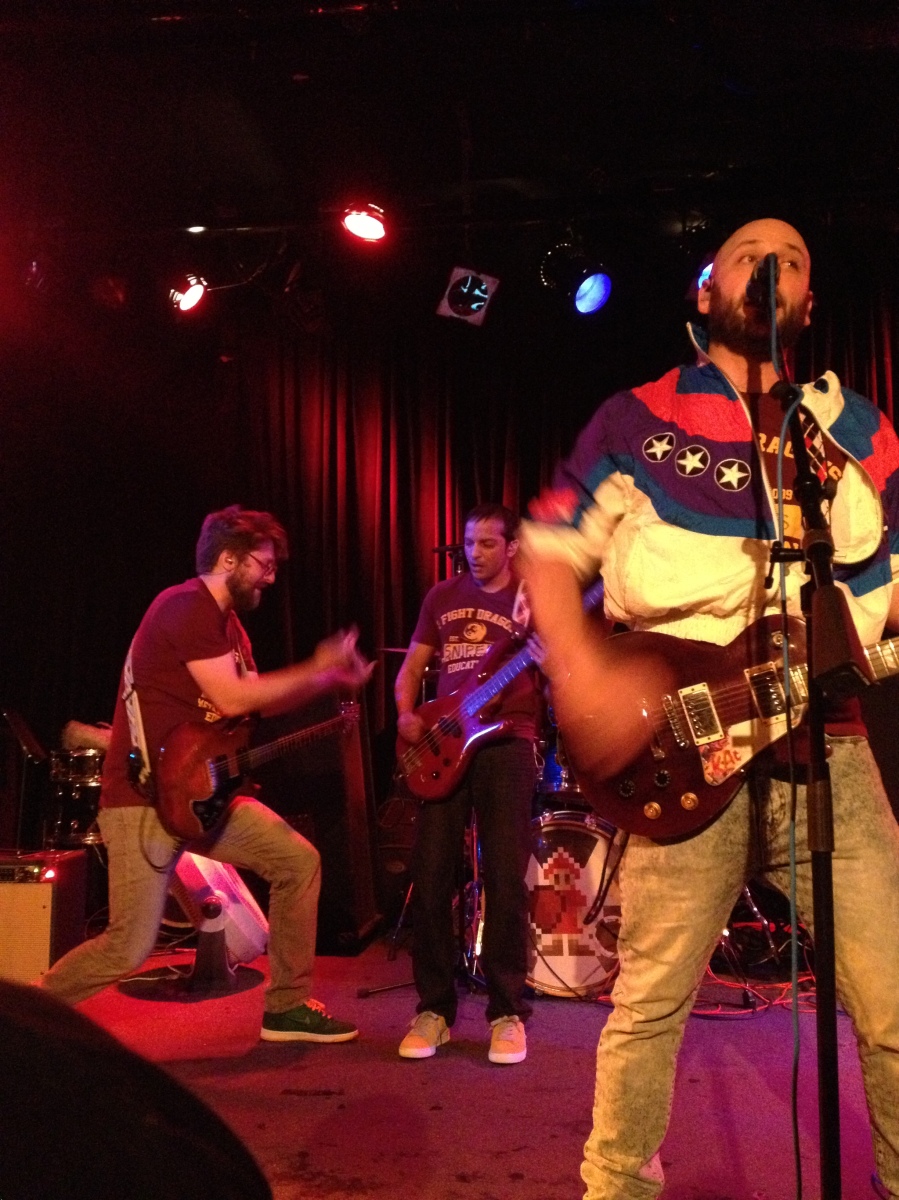 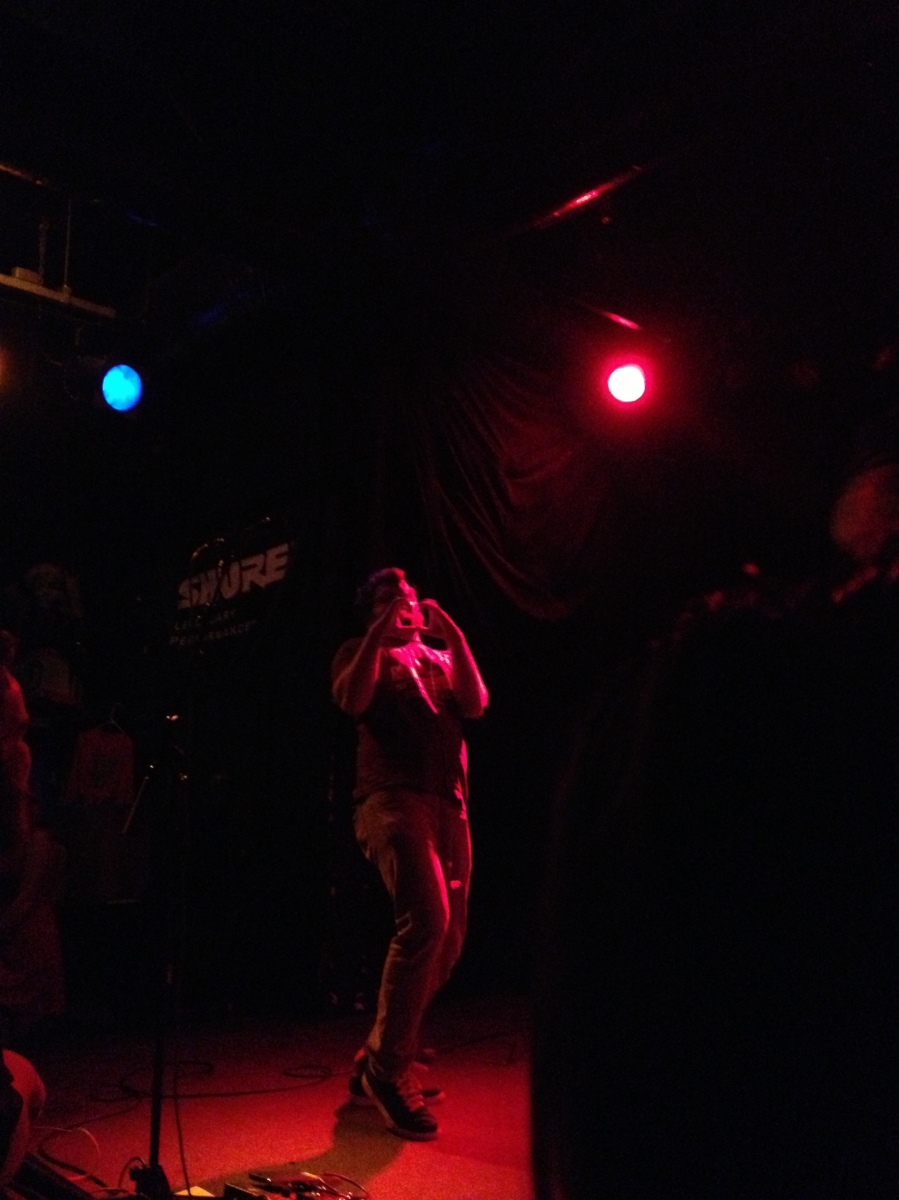 Like it? Share this post so your friends can also rekindle (or get introduced to) the great music of I Fight Dragons! Thank you for reading. (: Here’s a virtual donut as a token of my appreciation:

How were women traditionally perceived from where you are? I’m sharing some snippets from my current private #papercutting commission. Swipe ➡️ for a little #hyperlapse action.🙃 This is one of the most meaningful and exciting work that I’ve done so far. The client wanted a custom papercut artwork depicting a Filipina in a conventional “baro’t saya” outfit, which is mostly familiar with the character “Maria Clara.”🇵🇭 This outfit is almost synonymous to her name. She is the icon of a meek, sheltered, traditional Filipina.⁣
I have a new job!🙃 And I wrote about some of the memorable things about it so far (link in bio).🌱⁣⁣
[TW] What is your favorite moment of 2021 so far?⁣🌱
Hi fam!👋🏼 Slots for my personalized papercut maps are open again.☺️ I know it’s been a hot minute, but thank you for your patience and encouragement!⁣