UK-based dream pop band Fear of Men is composed of Jess Weiss on vocals and guitar, Daniel Falvey on guitars and keyboards, and Michael Miles on drums. They started in 2011 and released their debut album Loom in 2014.

Here are some snippets of their ethereal performance that night:

They are currently promoting their new release Fall Forever. I got myself a copy of the said sophomore album in vinyl (they signed it!). The gang was really nice and down to earth, and I wish them more success in their evidently blossoming career. 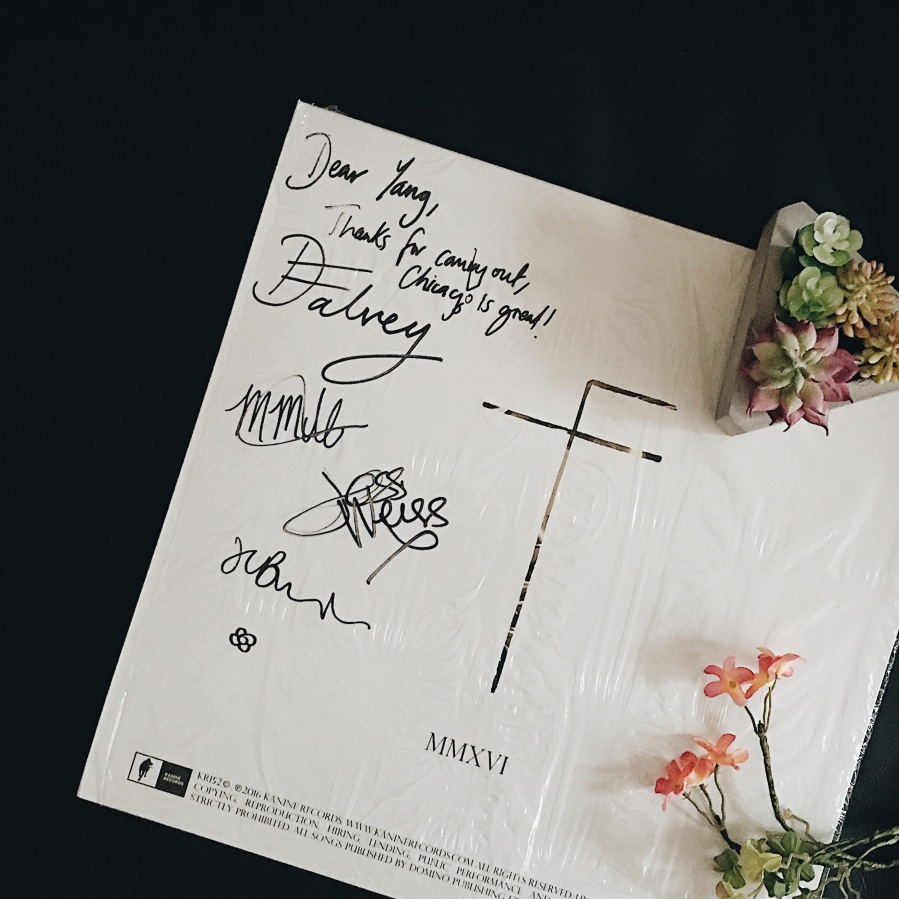 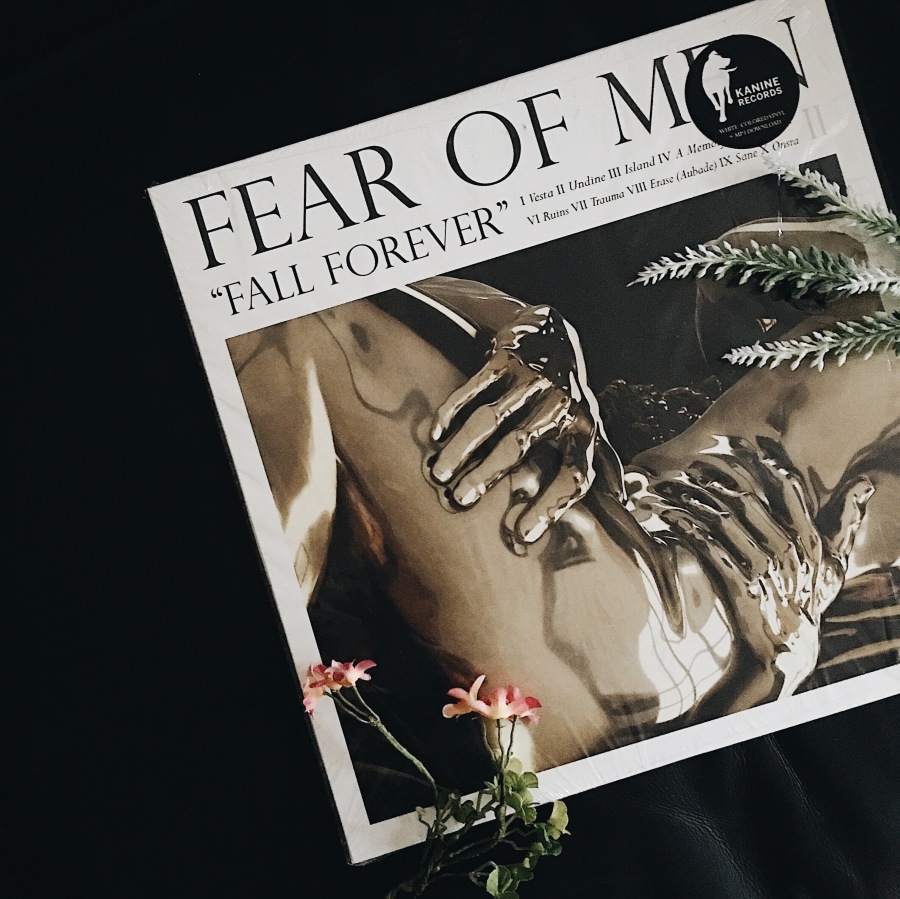 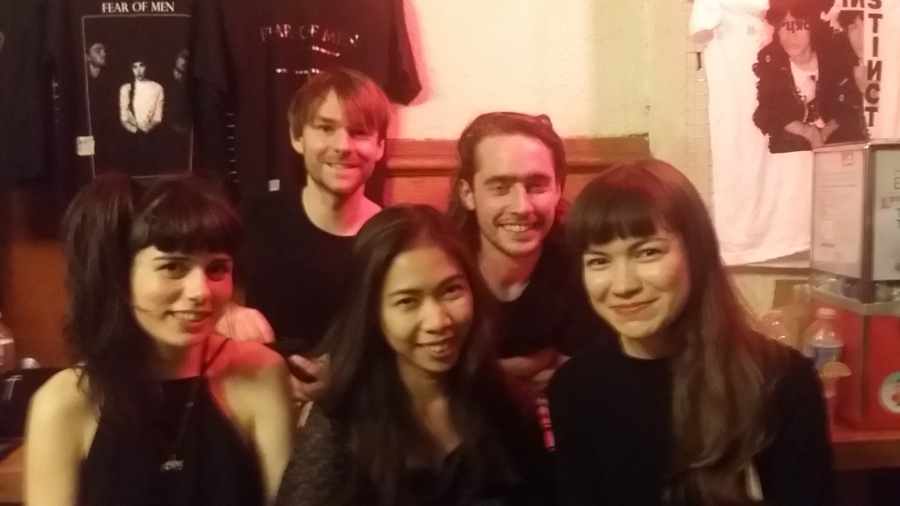 Like it? Share this post so your friends can also rekindle (or get introduced to) the great music of Fear of Men! Thank you for reading. (: Here’s a virtual donut as a token of my appreciation:

Here is a throwback post dedicated to one of the most fulfilling experience that I ever had as a Chicago artist and Filipina artist. It’s exactly 4 years ago when my intricate layers of handcut paper artwork graced the cover and a full spread of the @chicago_reader.✨
05•05•22 | Yo, Cuevo bear. So… I married you under a bunch of mango trees 6 years ago.🙃🌳
#RxYnight year six 😱 has commenced! During the lockdown, we can only do our silly dances at home aided by throwback music channels on Roku at our old place. This year, we can finally take our DORKY DANCE PARTY MOVES TO NEW ORLEANS!🤩 RxY are headed to the Jazz and Heritage Festival 🎶 and a much-anticipated ghost tour at the French Quarter.🤪
2022 is the Year of the Tiger according to the Lunar calendar. I was born in the Year of the Tiger.🐯🤎⁣